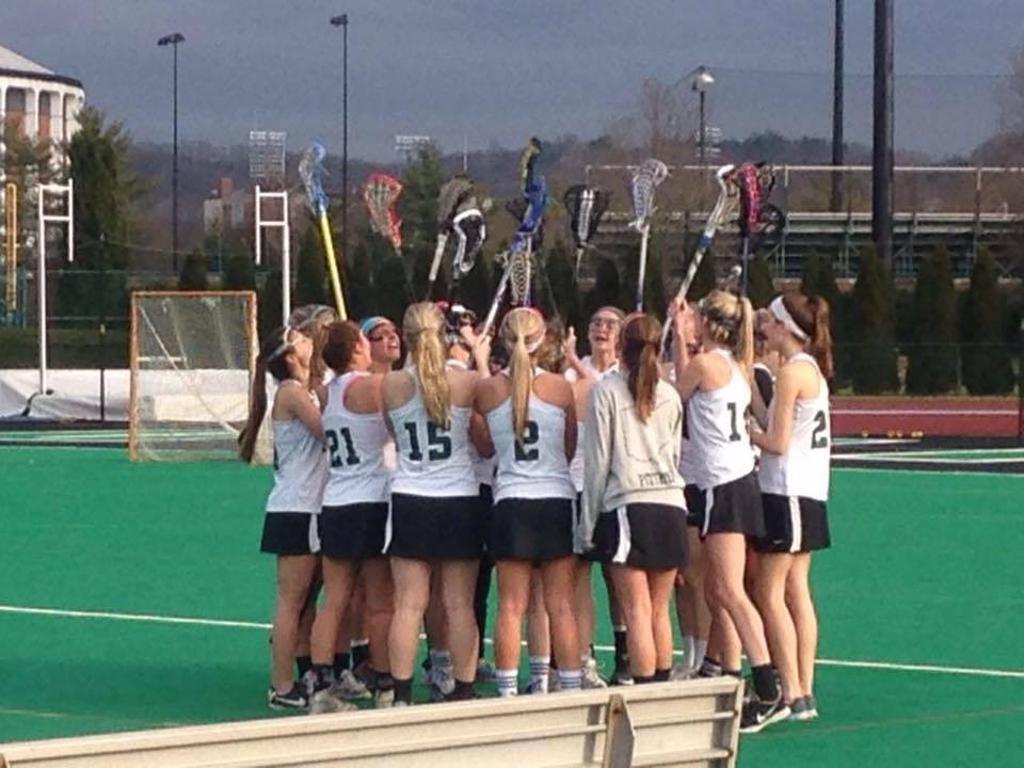 LSU Opens the Season with a W

Saturday February 7th saw an absolutely beautiful sunny & 70 degree day for some college lacrosse action in Baton Rouge. While the LSU Men’s Lacrosse team took down Florida 9-8 for their 1st ever 3-0 start in MCLA play, the LSU Women’s Lacrosse Team took on WCLA foe Baylor & then neighboring Tulane in an exhibition matchup.

Baylor & Tulane squared off 1st at high noon in which Baylor took the contest by a score of 7-3.

At 2pm, the Lady Tigers took the field against the D1 Lady Bears in a WCLA opener for the purple & gold. With Junior Alaena Gadwill (Owings, MD) taking the bulks of the draws, controlling 7 in the contest, the Tigers jumped out to an early 5-3 1st half lead. LSU’s defense did a good job of keeping Baylor’s offense on the outer perimeter of the “fan”. Senior Teresa Guilbault (Woodstock, GA) & Junior Maggie Durci (Shreveport, LA) led the Tiger defense as new players found themselves gaining confidence & in-game experience. A Baylor yellow card at approximately 90 seconds before the end of the half resulted in 2 more Tiger scores before the break, 1 by Junior Taylor Reeves (Boston, MA) in the final 0:02. LSU went into the intermission with a 7-3 lead.

The 2nd half got underway with the Lady Tigers with a man-up advantage for the 1st 30 seconds as the yellow card from the end of the 1st half carried over. The teams traded possessions & shots then at the 22:00 mark, Baylor got called for another yellow card. LSU & Baylor traded goals until the score hit 9-6. With less than 9 minutes to play, LSU began to control the clock with quality offensive ball movement eating up 3 minutes to take the score from 10-6 then 11-6. With 10 seconds to go in the game, Taylor Reeves took possession for 1 more score just before the final horn to give the Tigers the 12-6 victory. With the victory, the Lady Tigers, who play in the D2 classification within the WCLA, opened up 1-0 on season in TWLL play.

About 45 minutes later, just before 4pm, Tulane took the field again to face the Lady Tigers. Given that Tulane has a Spring Sorority Rush schedule; Tulane only came to town with enough players to field a team, no subs. The Green Wave jumped out to an early 3-1 lead that grew to 4-3 with 3:45 left in the opening half. With 2 more quick strikes, they got up to 6-3 before the Tigers put 1 in the cage in the final minute of the half. Taylor Reeves almost scored her 3rd final second goal of the day. Tulane went into the intermission with the score 6-4 with Junior Randi Fracassi in goal for the Tigers collecting 5 saves.

After regrouping & hydrating during the half, Reeves led the Tigers’ offensive in the 1st minute with an assault to bring the purple & gold within 1 of Tulane. In the next few minutes Tulane tallied 2 more goals to bring their lead back to 3 goals again. The Tigers powered back with 2 goals by the 10 minute mark bringing them to within 1 of the Green Wave. An Erin Esh iso goal tied the game at 8. Both teams traded possessions as the game clock wound down. Tulane notched another goal before Gadwill tied it back up at 9 with an 8 meter position shot. Gassie added 1 more goal under the 3 minute mark to give the Tigers their 1st lead of the game 10-9. Off of the ensuing draw, both squads traded 1 more possession each until the game clock ticked below 0:45. A tough Tulane dodge to the cage resulted in a goal at the 0:36 mark. The final draw of the game resulted in a scrum that LSU scooped up, looked to score but mishandled control. Tulane took the ball back down to their end of the field for a final attempt that the Tigers defense & goalie Kaci Rogers halted. With less than 10 seconds remaining the Tigers fought for a miracle clear & final half field shot that just did not have the angle. The exhibition game ended in a 10-10 tie that delivered the thrilling matchup we have come to expect between the 2 programs.

The Lady Tigers return to WCLA in 2 weeks with 2 home contests on February 21st vs. University of Houston & Sam Houston State University out at the LSU UREC Fields. Be sure to “Like” the LSU Women’s Lacrosse Team on Facebook as well as “Follow” them on Twitter & Instagram for team updates, scores, pictures, video, & more:
https://www.facebook.com/pages/LSU-Womens-Lacrosse-Club/219975431350011
https://twitter.com/lsuwomenslax
http://instagram.com/lsuwomenslax 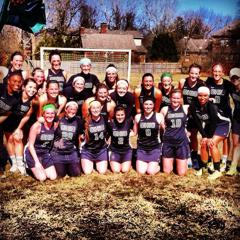 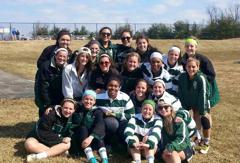